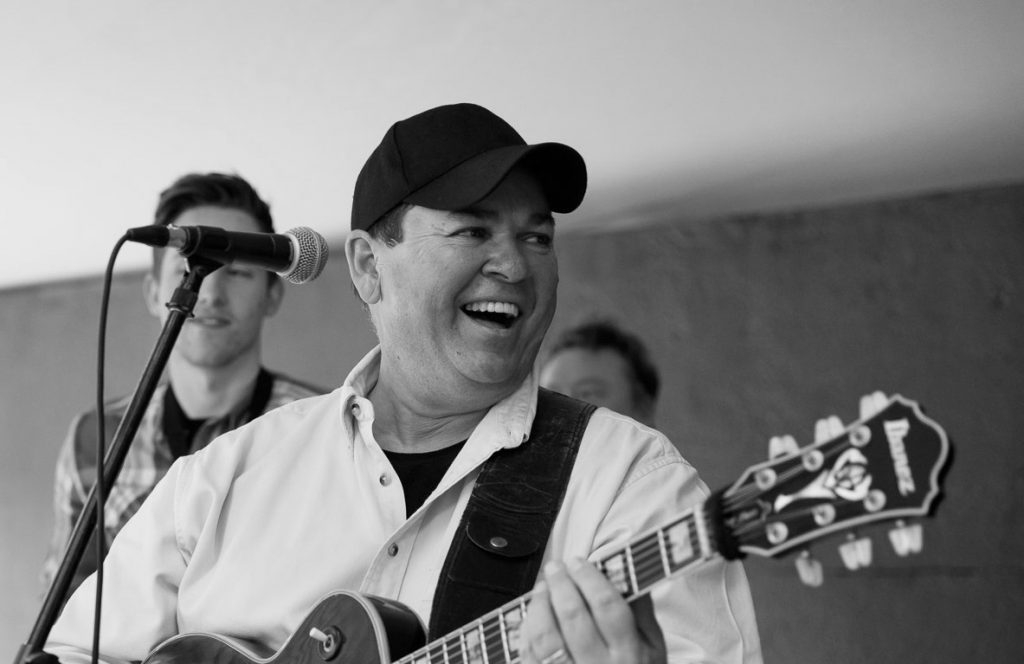 Paul has been playing professionally since he was sixteen. He moved to Johannesburg to play music in 1978 and got his big break when he joined the afro-jazz band Spirits Rejoice. With Spirits Rejoice, he recorded the iconic hit songs Paradise Road and Shine On. Next, Paul was involved with the late Taliep Petersen and David Kramer in the original “District 6 The Musical” recordings and other Cape-based jazz and ghoema projects.

Then Paul left South Africa for the USA. He spent a number of years living in Bowling Green, Kentucky, just north of Nashville, where he formed, with acclaimed percussionist and producer Jim Roberts, a world music band named “Cape Town.”

Eventually the company decided to go digital with the addition of WooWi. This entailed leaving behind the world of physical stock (CDs) and linking up with digital aggregators, one in London and one in New York. The name WooWi grew out of Patric saying, after a particularly good recording session, “You are the Woodstock Wizards!” The recording studios remain CapeTown Sound with the publishing under the umbrella of Silversongs.

Successful titles associated with WooWi are the original version of the Shaka Zulu TV series theme “We Are Growing,” “Paradise Road,” an unreleased Israeli version of “Jerusalema”, “Groovy Times” and an electric jungle version of “Jabulani.”

The engine that drives WooWi is simple: MUSIC!